Putting our business in the spotlight

Brad* loved his job but when his company merged with a competitor, his role completely changed and there were new expectations. He was told in a series of generic emails. Three months into her employment, Susan* was being asked to do more and more outside the scope of her contract.

Unsurprisingly, both Brad and Susan’s performances dropped, and they both became very unhappy. But these all-too familiar situations didn’t need to happen.

To increase the performance of your team, Twiga Group knows that role clarity is a great starting point.

Change management expert Jo Smyth, Managing Director of Twiga Group, said a focus on role clarity could have – and still can – change the outcome for the Brads and Susans of the working world.

Changes to roles are incredibly common – and can be one of the key causes of employee dissatisfaction. In fact, it’s costing companies many thousands of dollars each year when they lose employees who leave rather than try to get clarity. Statistics show that bringing on a new employee can cost 1.5 to 2 times their salary.

To deal with challenges like this in organisations, Twiga Group developed one of our signature programs, Pitch My Role, to create successful change and develop high performance teams.

To be an effective and high performing team, people need an understanding of what each and every person’s role is.

We specialise in strategy development, culture and leadership for organisations spanning the corporate, commercial and for-purpose sectors.

*Brad and Susan’s names may not be real, but their stories are. 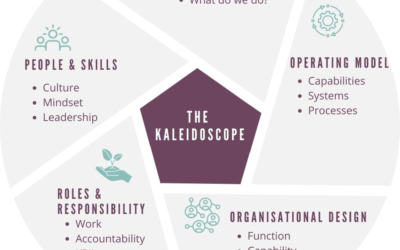 Strengthen your organisation by ‘looking through a Kaleidoscope’ 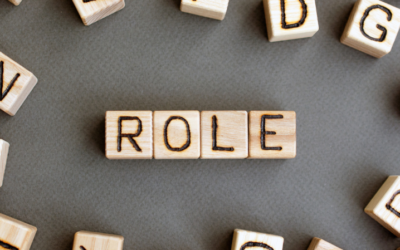 Creating role clarity can help retain staff – and increase performance Brad* loved his job but when his company merged with a competitor, his role completely changed... 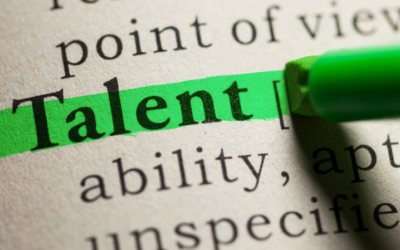 You can use ‘cultural liquidity’ to help find great talent

You can use ‘cultural liquidity’ to help find great talent   How can your business find – and nurture – great talent, even in times of uncertainty, crisesand... 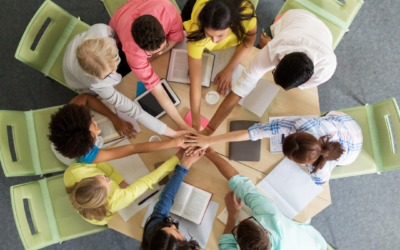 Why Australian businesses need to build a social contract with their people What if the key to creating connected, high performing teams was as easy as involving staff... 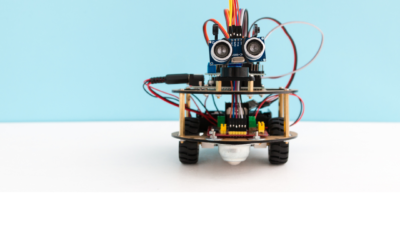 Can having your team build a robot help with problem solving for your business? (Spoiler alert – the answer is yes!).

Can having your team build a robot help with problem solving for your business? (Spoiler alert – the answer is yes!) Is it possible that a team building exercise to... 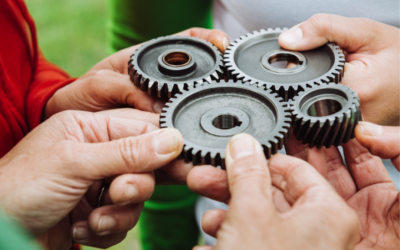 Our coaching helps companies with clarity, culture and consistency

Our coaching helps companies with clarity, culture and consistency Do you ever feel like you are going the journey alone as a business leader? Not sure who to turn to?... 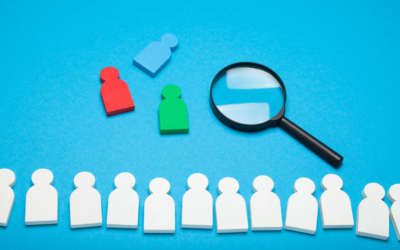 How a Hackathon can help bust business bureaucracy

How a Hackathon can help bust business bureaucracy What if the best ideas from your business were actually sitting with someone who had no decision-making ability? What... 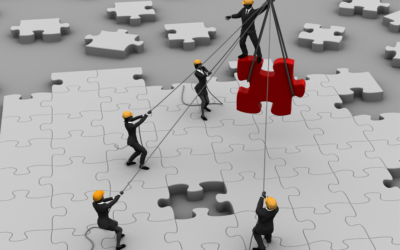 How to create an outstanding management strategy for your business 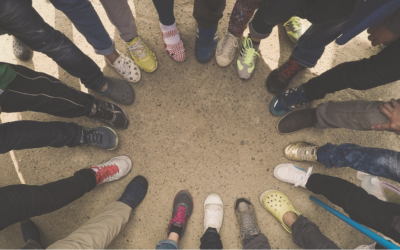 Human centred design brings together people, possibilities and creativity. This year’s global pandemic has changed the world in ways that none of us could have...